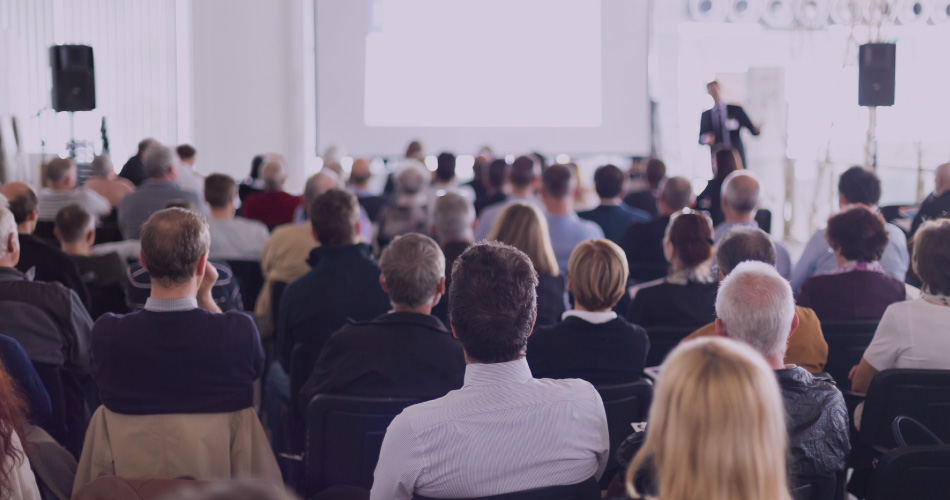 Main issues about the future of cash

For a majority of people all around the world, using physical money is still the go-to for when buying things and such. However, as more time passes by, cash is now seemingly slowly getting more and more obsolete, due to a variety of reasons said to be at play. While this doesn’t seem to be the case for the everyday man, many economists all around the world are debating whether the future of cash seems bleak, and it is a topic full of contention and mass speculation. Cash has been around for eons now after all, and it doesn’t seem likely for it to disappear any time soon. Now let’s take a look at what main issues are there for the future of cash, and whether it’s bound to end up becoming completely obsolete in the near future.

As ecommerce has found its footing over the years, most businesses in recent years have now migrated to the Internet and have set up their own online stores for billions of netizens to peruse at their own pleasure. Since payment transactions are now settled mostly through the Internet, so came the rise of electronic payment methods, or e-payments for short. Credit cards, debit cards, bank transfers, wire transfers - you name Electronic transfers are the fastest way to send money.

While credit cards and debit cards have been the most popular forms of e-payments for years, other methods have also risen from the scene; a common way to transfer funds worldwide is by using an online payment service. The speed, flexibility, convenience and security that services like PayPal and Paxum offer are very well-sought out for by both buyers and sellers alike. Cash now seems like a burden to deal with in comparison.

In Regards to Serious Crimes

One big thing about cash when it comes to criminal activity is the fact that it is unmonitored. While banks do their best to ensure that the money they hold doesn’t fall into the wrong hands, once that money is withdrawn out of the bank, there is no guarantee on where it is spent. Cash is especially spent discreetly and heavily for many serious crimes, with drug-related crimes being a notable example. Due to multiple security measures, if money is dealt with electronically instead, it may impair and even dissuade criminal activity by a lot.

Another issue is potential theft. People are not too fond of carrying cash around (especially large amounts) because the risk of purse-snatchers or hold-uppers targeting you is potentially high. With credit or debit cards, due to how they handle money digitally, a stolen card can simply be deactivated and replaced.

Cash, as a physical object, is susceptible to outside forces that may prove to be an inconvenience to you at best or severely impactful at worst. It is vulnerable to the elements, and may get destroyed due to unpreventable disasters like floods or fires. It is also prone to getting lost or destroyed due to wear and tear. Also, cash is one of the biggest carriers of germs and is generally unsafe to handle so lightly.

Cash won’t be going away anytime soon; most people still use it, after all. But there is no question that cash is gradually becoming more obsolete. Knowing the issues with the future of cash can help us be educated in the matter.

The event will take place in the historic “Unilever Building” on the banks of the river Thames, at the hub of legal London and between the City and the West End.

The event will provide unrivalled networking opportunities with like-minded and highly motivated individuals who are earmarked as the future of their organisations. Attendees will meet IP and technology rich business people, IP and licensing specialists, private practice IP and licensing lawyers as well as other professional advisers in the IP business. Networking opportunities include an invitation only in-house counsel breakfast, two coffee breaks, lunch, drinks at the venue after the event as well as an evening of entertainment including drinks and dinner at a nearby venue.

Thanks to the generosity of our sponsors the event is free to LES members. Non-members can attend for a fee or, alternatively, those based in the UK and Ireland can join LESI Britain and Ireland for the remainder of the subscription year for a reduced price.

This event is a meeting of the Licensing Executives Society International (LESI). The website is www.lesi.org.